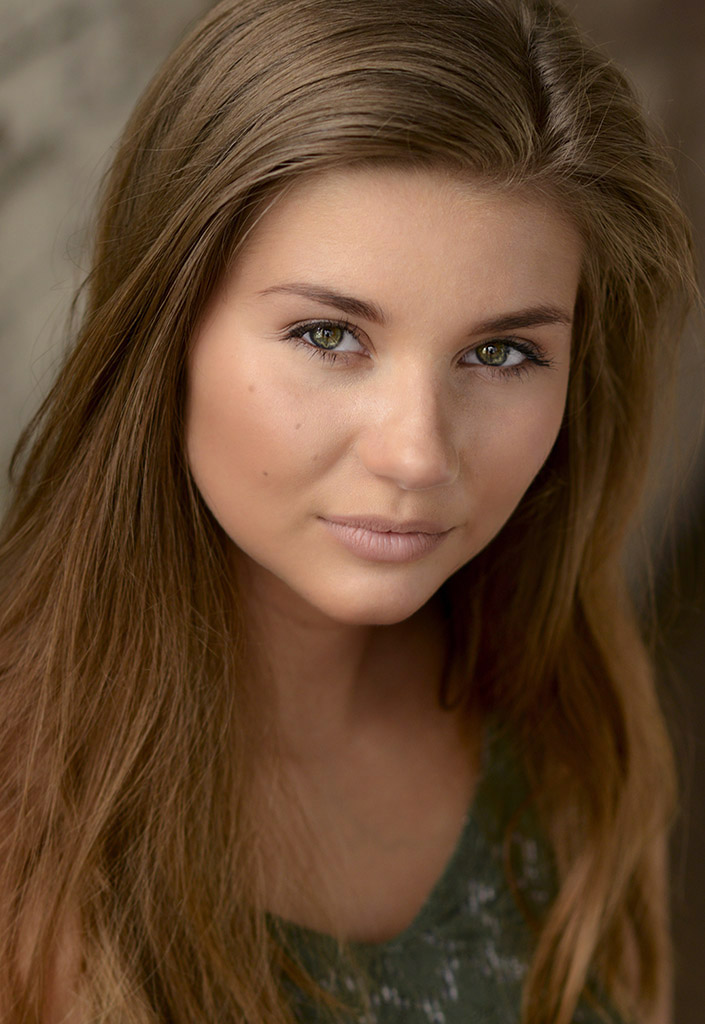 I recently met and shot theatrical headshots for two lovely, young, aspiring, actresses.  I met one of them on the set of an “indy” film that I was working on and I extended an offer for her to come down to my Pittsburgh Strip District studio and pose for a proper theatrical headshot.  She already had a headshot that was quite good and I was a little apprehensive to try to beat out the headshot she already had.  The thing is though that an actor or actress should make it a point to update their headshot on a regular basis, especially when they are only sixteen years old.  I think we ended up with quite a few great shots for her and her friend to choose from.

My photo studio is located at 2820 Smallman Street, in Pittsburgh’s Strip District and I’m located in the same building as one of the city’s premier talent agencies, The Talent Group.  The Talent Group had been around a long time and they have a great reputation as being a great resource to photographers, Advertising Agencies, and for placing actors and actresses with the many movies that come to town.

One of The Talent Group’s principles is a great guy by the name of Richard Kohn, and someone that I consider a friend.  A couple of month ago I interview him on video and asked him a bunch of questions about the modeling, acting, and the photography business, as it pertains to The Talent Group. If you’re considering a career in acting, you should really take the time and view the video.  It would be well worth your while.

In the interview, Richard answers a bunch of questions about modeling and theatrical headshots but one thing I forgot to ask him was “How often should talent update their headshot?”  So today, for this article, I decided to email him and get his opinion on the subject.  Here is what eh wrote:

“Obviously your head shot should reflect how you look today. Women tend to get headshots taken and then cut their hair, which makes them obsolete.

Even though your looks have not changed, I would recommend new pictures every three or so years. Presentation is everything and so if the same headshot has been submitted for a couple of years, producers may be leery of booking the talent thinking that headshot is not accurate.

Although there is work for talent of all ages, in this market, the majority of the work is for talent in their late 20s and up.” 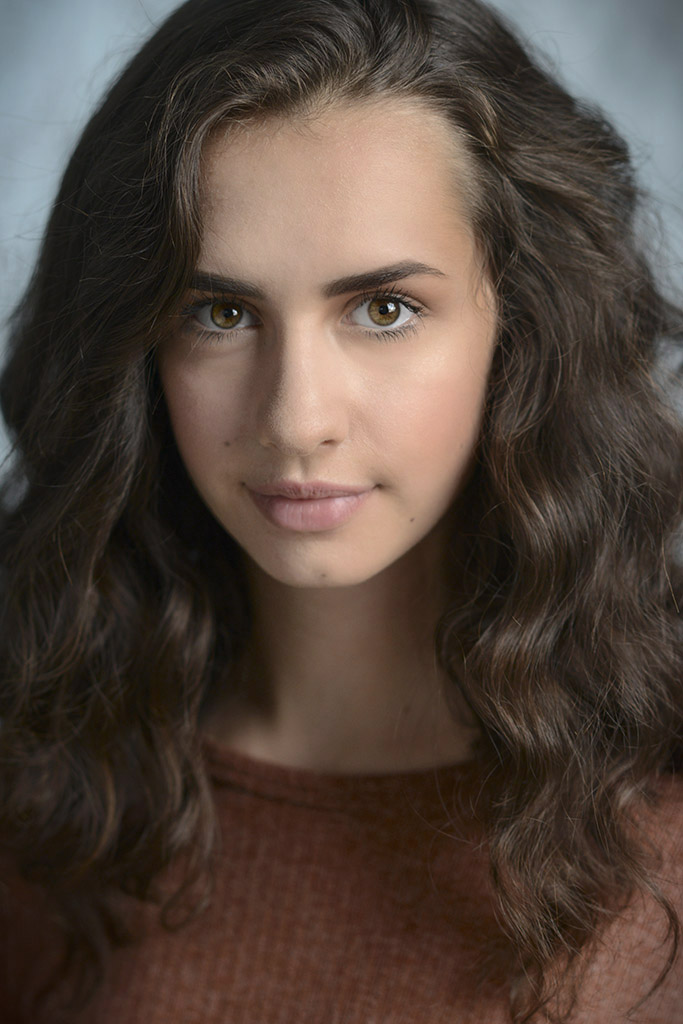 The difference between Modeling / Commercial Headshots and Theatrical Headshots

Another thing I’ve found out from Richard is that talent agents like to represent people in both acting, (movies & commercials) and (print) modeling.  If you approach them to be an actor, they’ll try to get you into print advertising too.  That only makes sense.  The more jobs they get you the happier you will be and the more money you both will make.  Because of that, they suggest that you have a more “commercial” headshot.

From what I can tell, “commercial” headshots tend to be more “smiley” than theatrical headshots.  Commercial clients tend to need more “information” about the talent they are hiring to sell their product.  For example, Richard once told me that clients like to see what the model’s smile is like, since that’s what they’ll most likely be doing during the commercial shoot.  Do they have a good smile?  How are their teeth? That’s all valuable information for a commercial headshot. Because of that, most model headshots need to be smiling headshots, at least in a small market like Pittsburgh, PA.

A while back I got a call to shoot a headshot for the head of the Drama Department at the university of Pittsburgh.  Besides being a professor at Pitt, his claim to fame was that he was the actor that played the guard that got his face ripped off, in the movie “Silence of the Lambs”, shot here in Pittsburgh.

As I was shooting this gentleman, he seemed to refuse to smile.  After me asking, he told me that he preferred a “blank look” so that the casting director could read into his face, anything he wanted to… That sounded like a good strategy to me.. He thought that theatrical headshots should be serious and not smiles.

If you Google the term “theatrical headshots”, and follow the listing to photographers in large cities like New York or LA, you can’t help but notice that most of the headshots you’ll see are of talent with very serious faces.  Not so much because of that, but for some reason, I personally prefer serious expressions in headshots and portraits.  I feel that the eyes are the windows to the soul and. Smile tends to cloud up that window.  That’s just my preference.  Rarely do I shoot a bunch of headshots will different expressions and end up liking smiling shoots more than the serious ones.

My technique for getting the perfect expression every shoot

When I shoot a theatrical headshot, I ask the model to do a series of expressions, all in the same pose.  I say “for the first photo, no email, for the second, a little bit of smile, for the third a little more, and by the fifth, you should be overjoyed.  I shoot fast, so the expression tends to be a natural progression and it usually works out great!

This “progression” technique really works out well for those people that tend to squint when they smile.  By shooting the range of smiles, we can choose the photo right before the squint becomes too objectionable.  For a typical headshot session, I’ll shoot probably 600 -100 photo.  I’m shooting digital, so I can shoot all day and there is no extra cost in materials.

The photos I’ve displayed here are just sample shots that I liked from last week’s shoot.  They probably aren’t even the best shots but just the ones I selected for this blog post.  I do like them though…

So those are my thoughts and ideas for shooting Theatrical Headshots.  Hopefully yo’ve learned something here that will help you make a better informed decision on getting your next headshot.  If you’re just getting into the business, I strongly suggest that you view this video. It isn’t a great video, but it contains information that might greatly influence your career, so it’s worth the time. 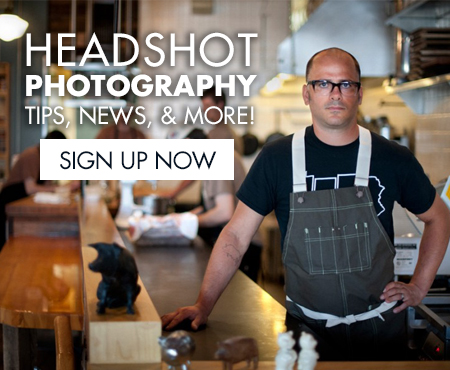